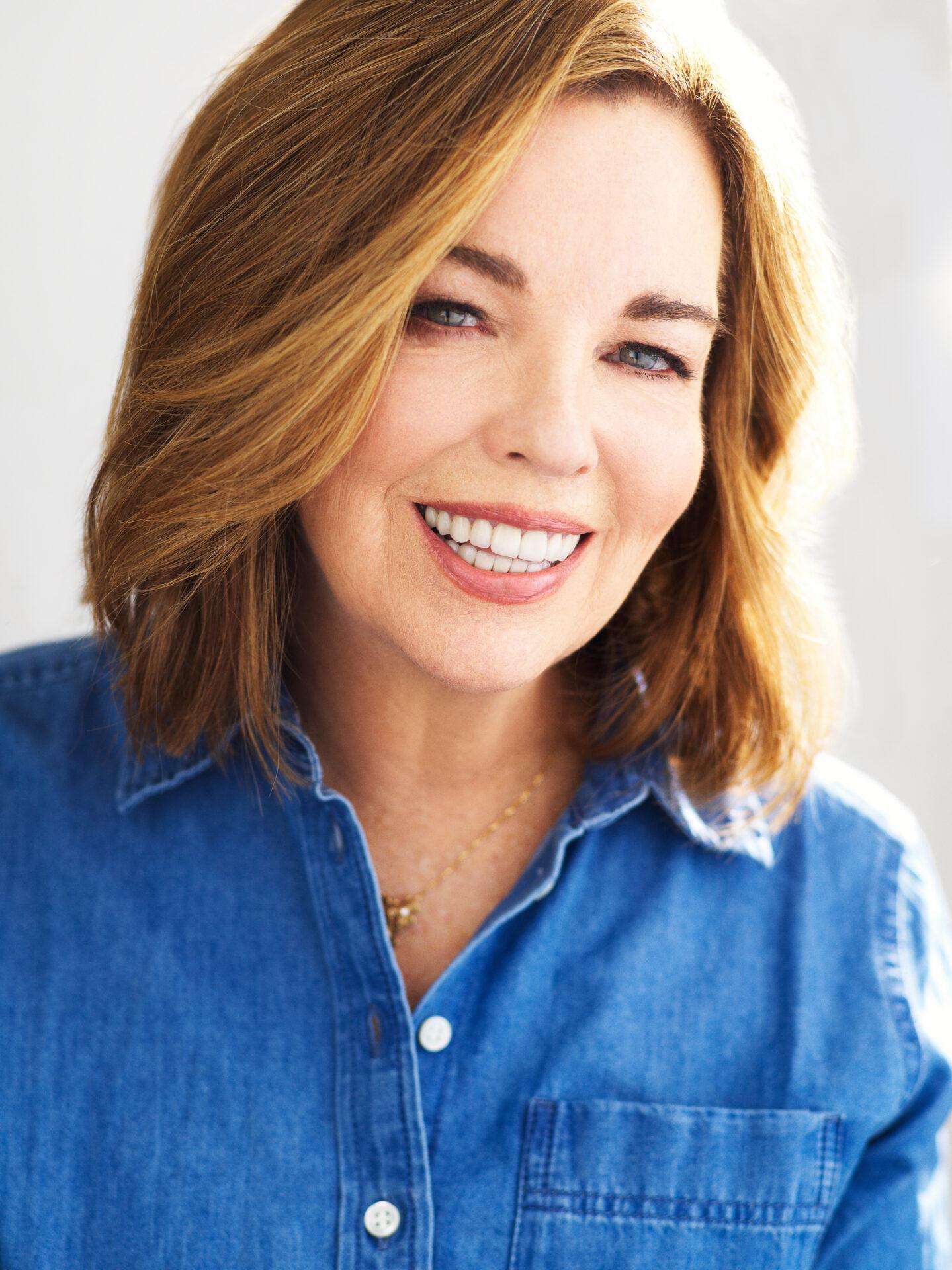 Martha’s debut novel Lilac Girls, became a New York Times bestseller the week it was published in 2016 and then went on to sell over two million copies and publish in 50 countries. The novel is based on the true story of 72 Polish women who were imprisoned and experimented on at Ravensbruck Concentration Camp and how Caroline Ferriday, an American philanthropist brought them to the U.S. for rehabilitation and the trip of a lifetime.

Her latest novel, The Golden Doves, which returns to WWII, arrives in bookstores April 18th, 2023.

Martha grew up in Massachusetts and now splits her time between Connecticut and New York City.

My favorite part of touring is meeting my readers! If you’re interested in joining the Golden Doves Book Tour, reach out to Christie Hinrichs at Authors Unbound or view my Speaking Profile.