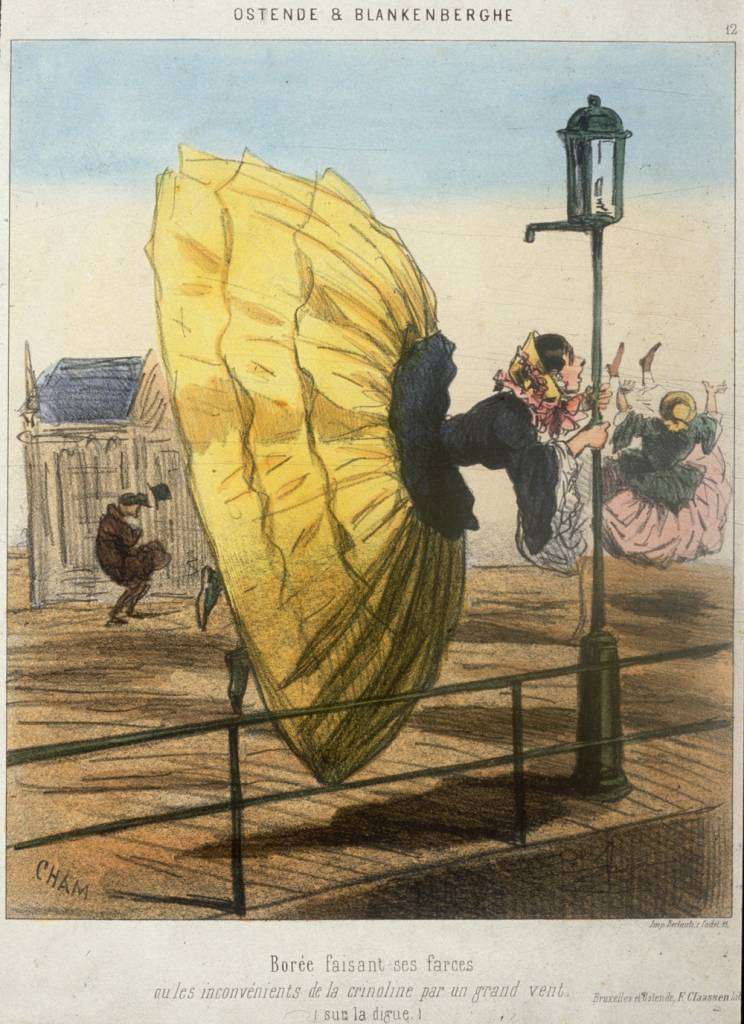 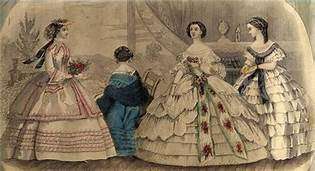 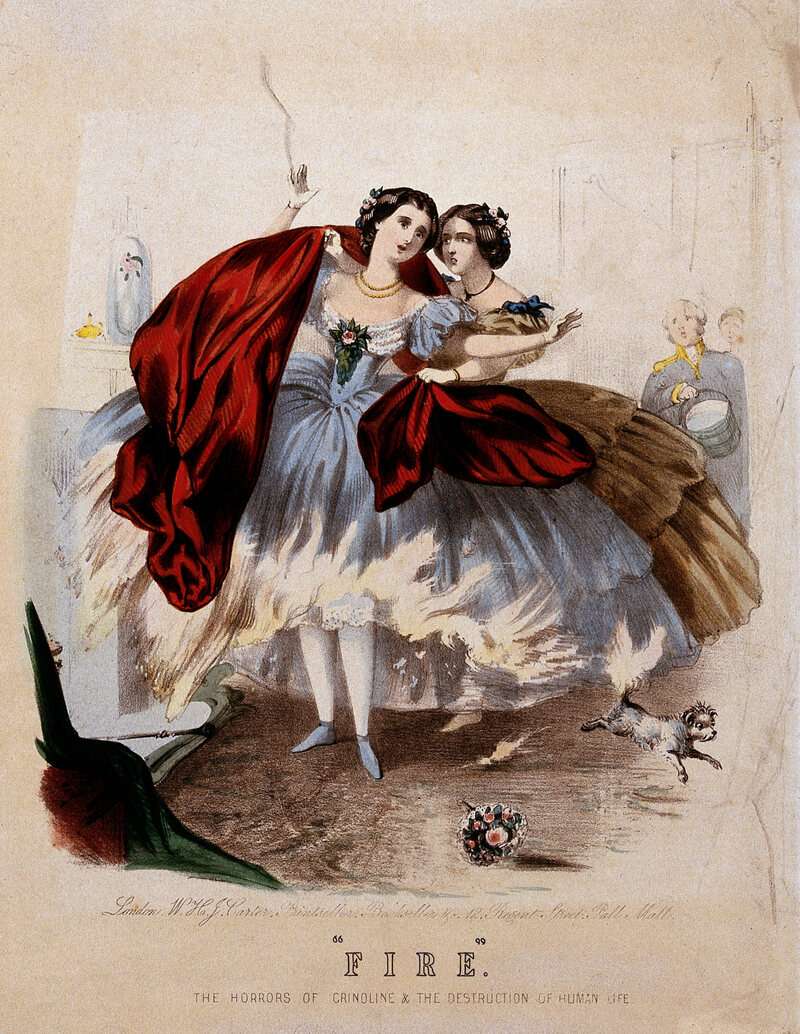 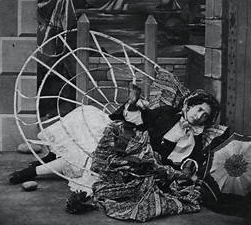 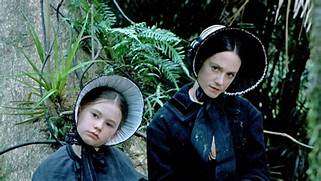 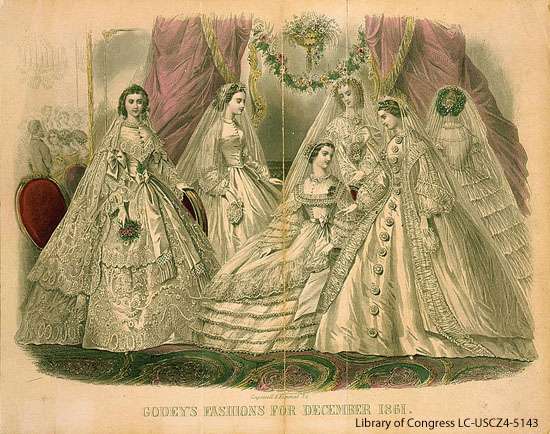 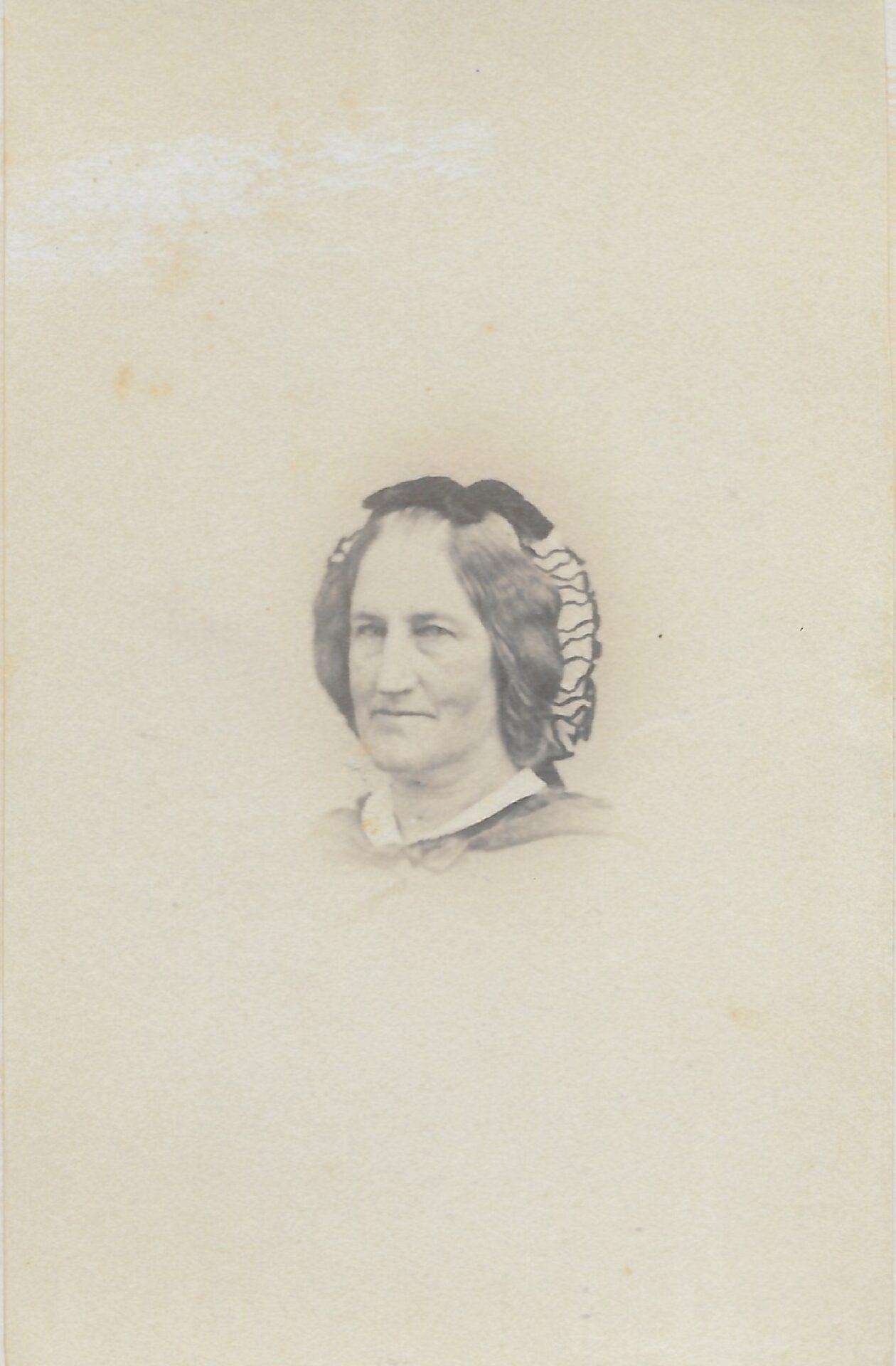 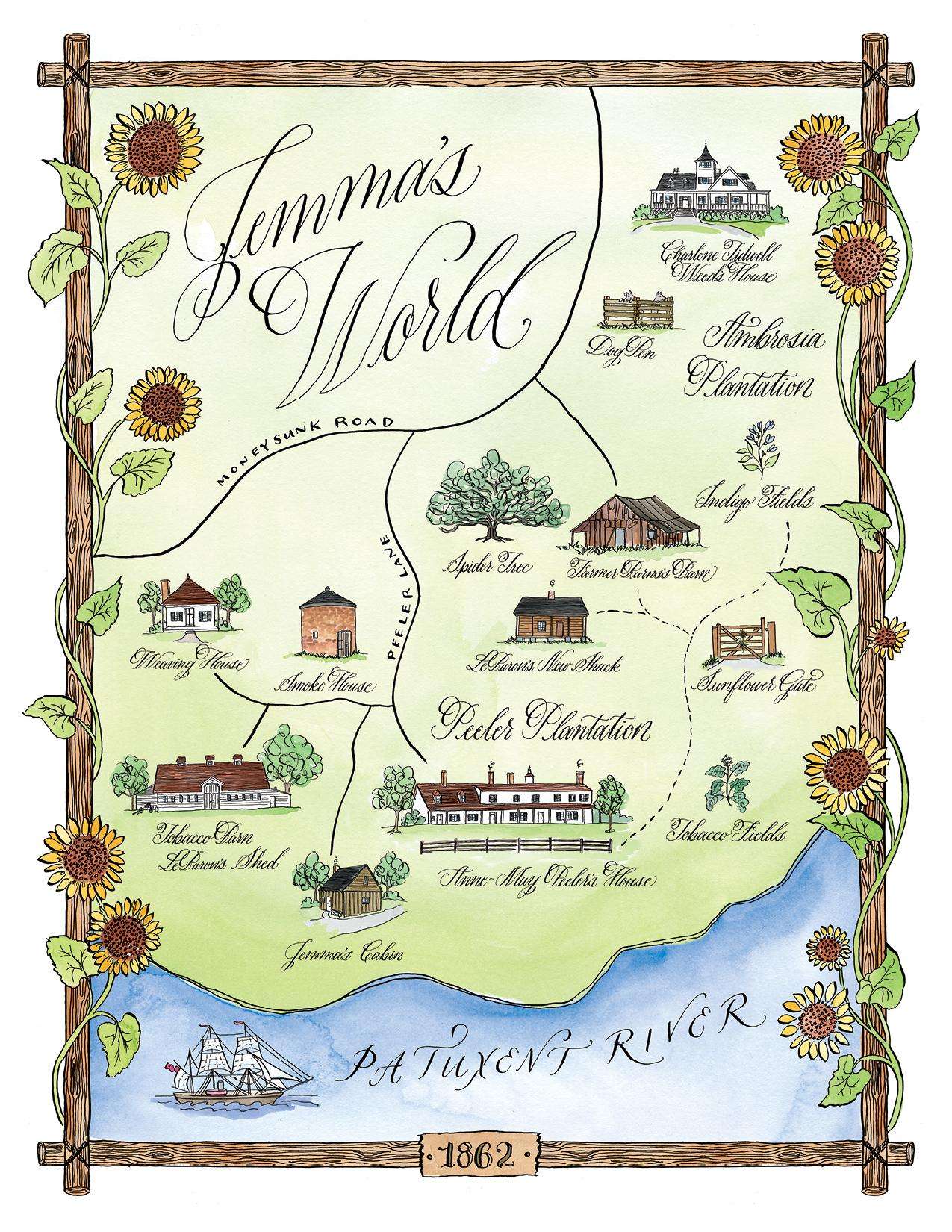 I love Holly’s work so much. She has created maps for Lilac Girls and Lost Roses and this is her final one, for Sunflower Sisters, the last book about the Woolsey-Ferriday family. Since the book is not out yet–the pub date is March 30th– here’s a bit of context. There are three main characters: Georgeanna Woolsey, Caroline Ferriday’s great aunt, who aspired to being a nurse during the Civil War, wealthy Anne-May Watson, owner of Peeler Plantation, and Jemma, an enslaved young woman who suffers unimaginably at the hands of Anne-May and her overseer.

The map shows Jemma’s world–Peeler Plantation, based on the actual Sotterley Plantation, located in Hollywood, Maryland, a former tobacco plantation now a museum. It features Anne-May’s house, the cabin where Jemma and her family live, and several of the outbuildings like the smoke house where important scenes in the book take place. The fictitious Ambrosia Plantation next door is where Jemma’s twin sister Patience is enslaved, harvesting indigo.

It’s the end of an era but I hope it provides a sense of place for when you’re reading the book, a little sneak peek into Jemma’s life at the fictional Peeler Plantation.

It has been such an emotional experience writing Sunflower Sisters, the last book of my three about Caroline Ferriday’s family. It all started with Lilac Girls back in 2000 and even then I knew I wanted to write about Caroline’s Woolsey ancestors, her great grandmother Jane Eliza and her seven daughters and son. The Civil War provides an incredible backdrop for this book and I hope you enjoy reading it as much as I did bringing the story to life. It comes out  March 30, 2021 and I’m on pins and needles, excited to finally be able to share it with you all! 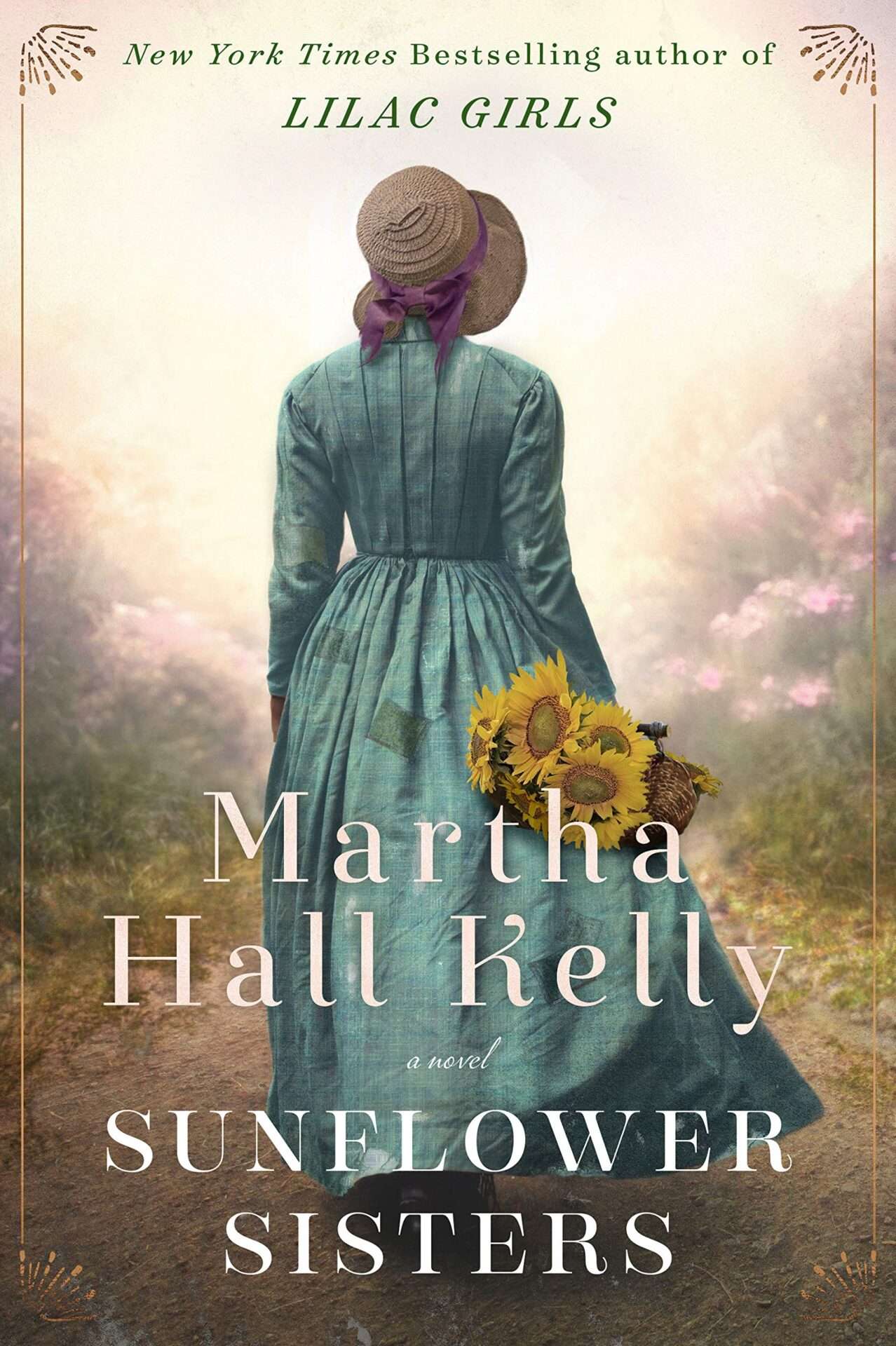 A lovely silver lining to the COVID cloud has been the huge numbers of pet adoptions from shelters. This just underscores what so many of us already know, that animals are the best parts of our lives. So I thought I’d round up all the animals from my three novels (or at least the photographic inspiration for them) and put them all on one page. Saint Joan the Siamese cat and Pico (real dog who belonged to Caroline Ferriday’s great grandmother) are from novel number three, to come next spring, Sunflower Sisters. Hope you enjoy hanging out with these lovely pets as much as I have while writing about them. They’re sweethearts, all.

P.S. Do you have a favorite literary animal? Leave it in the comments…