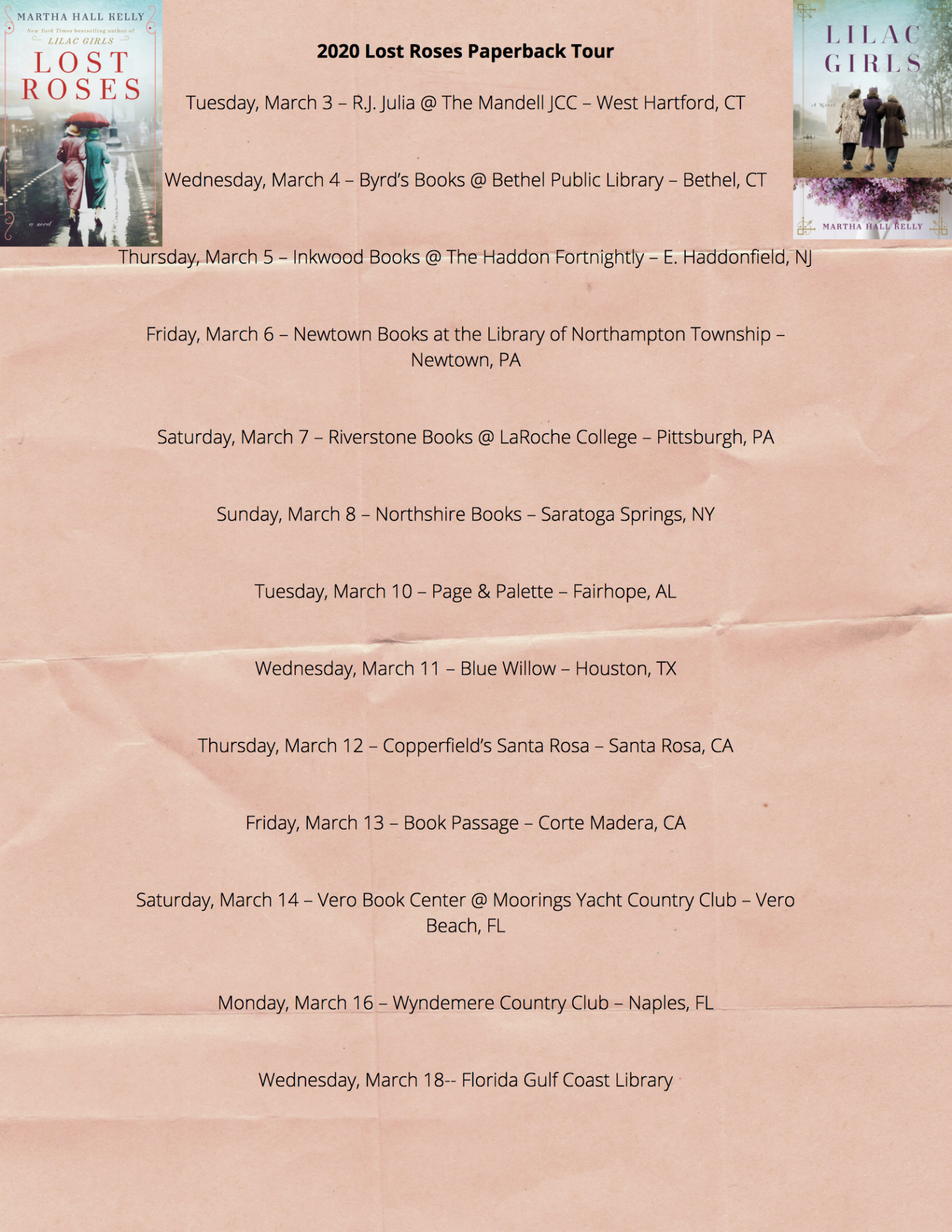 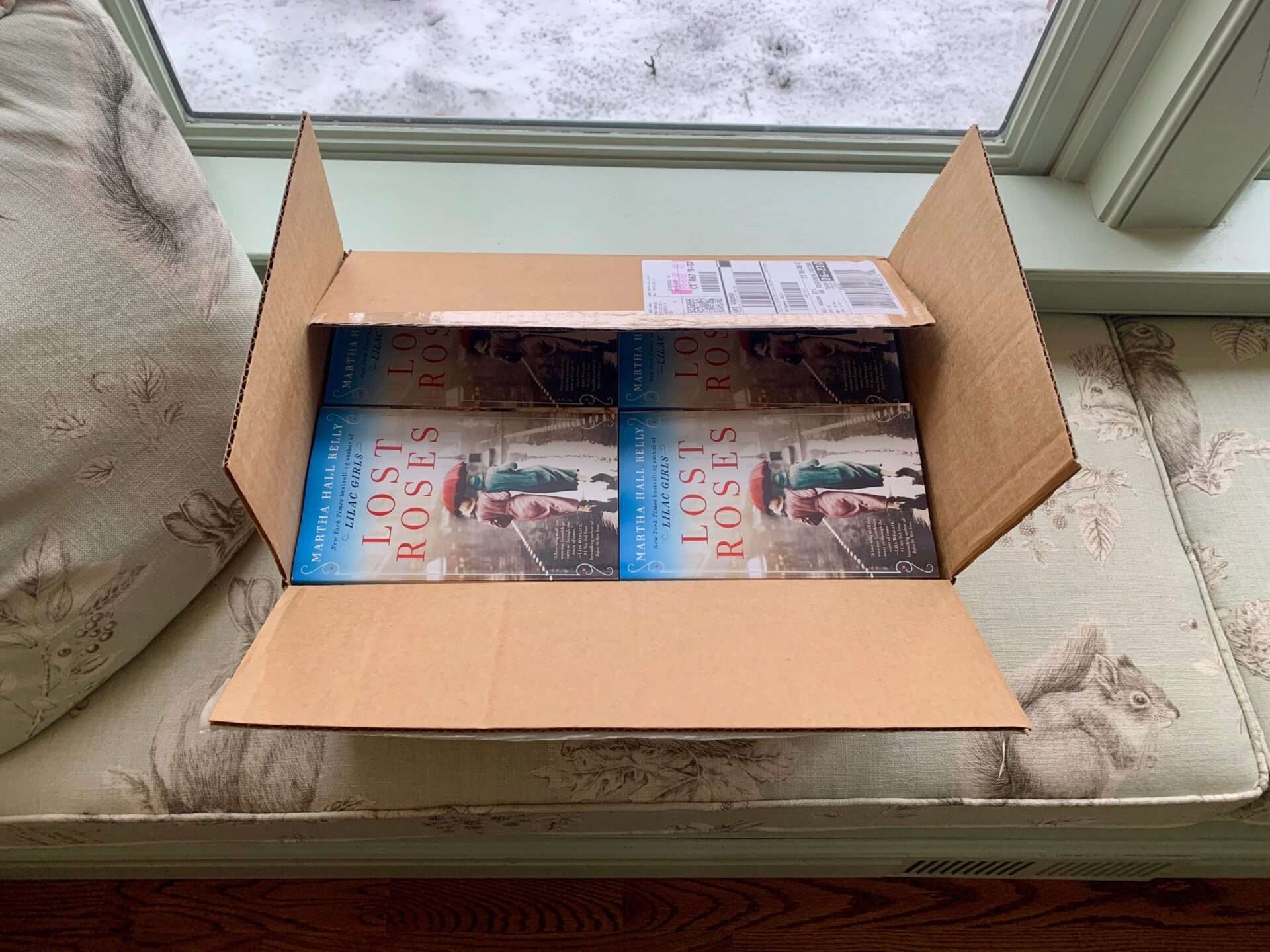 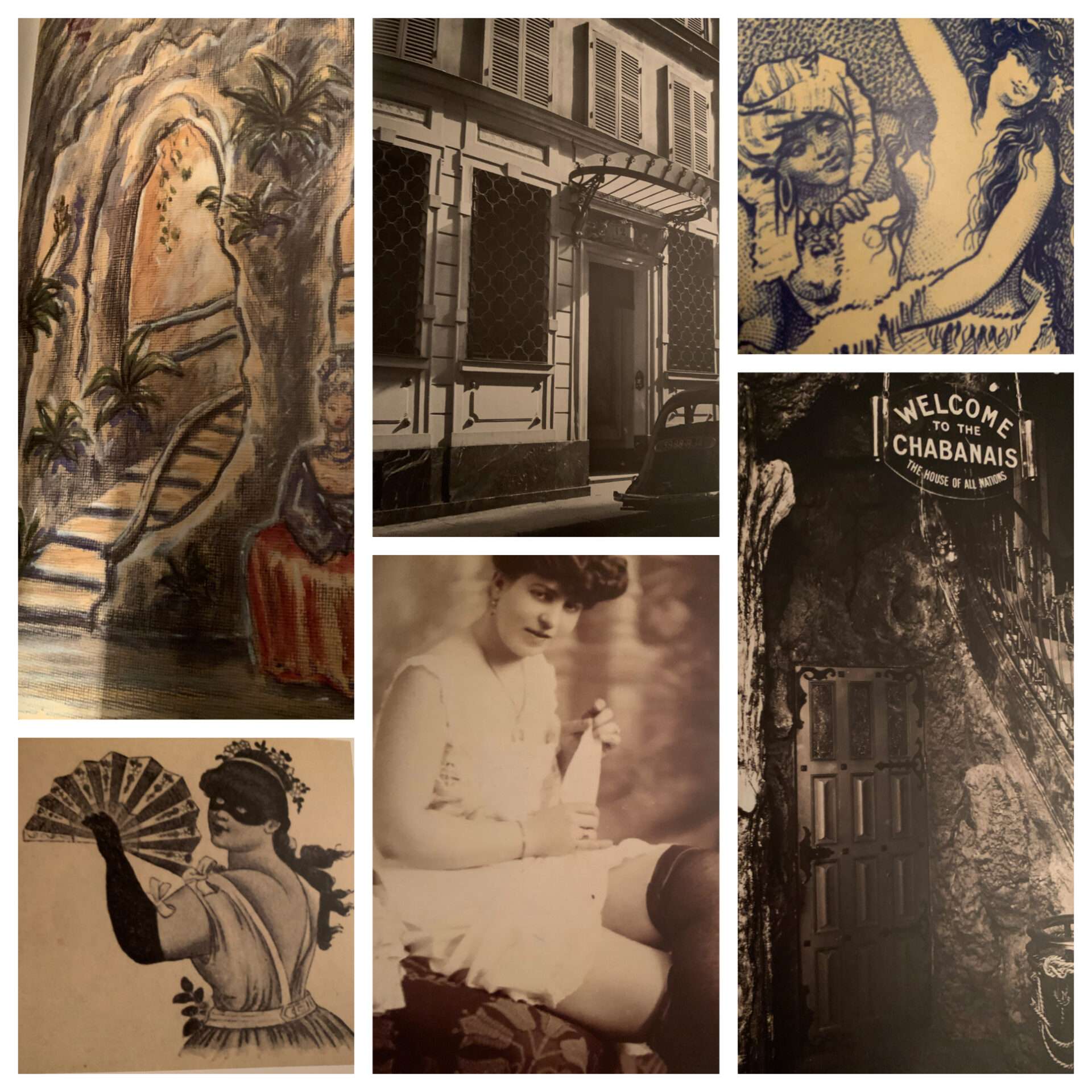 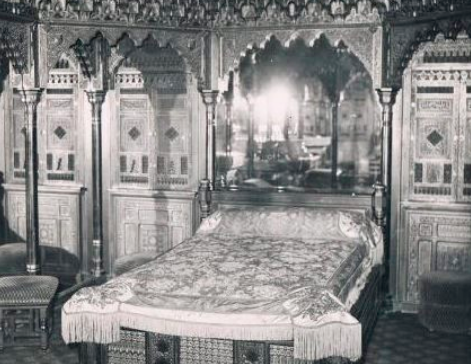 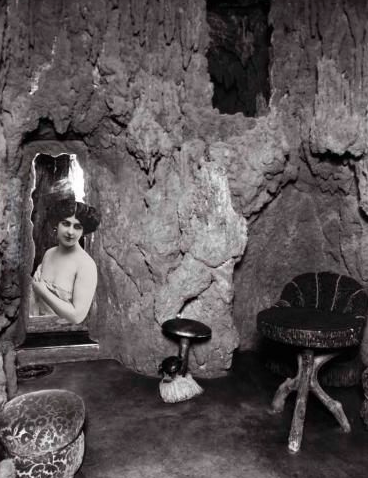 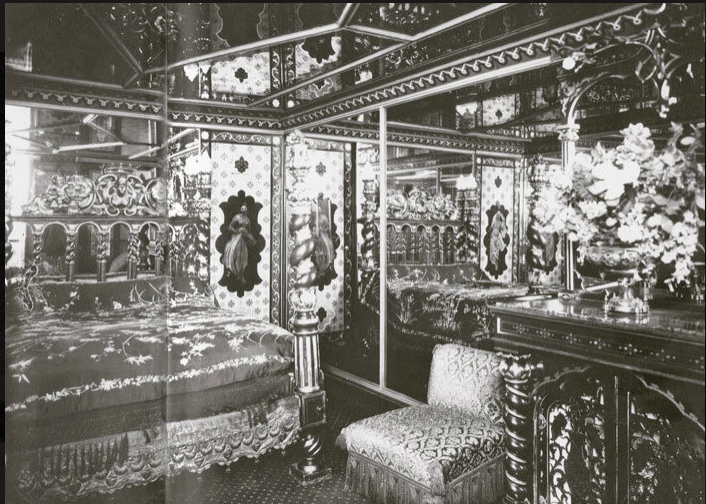 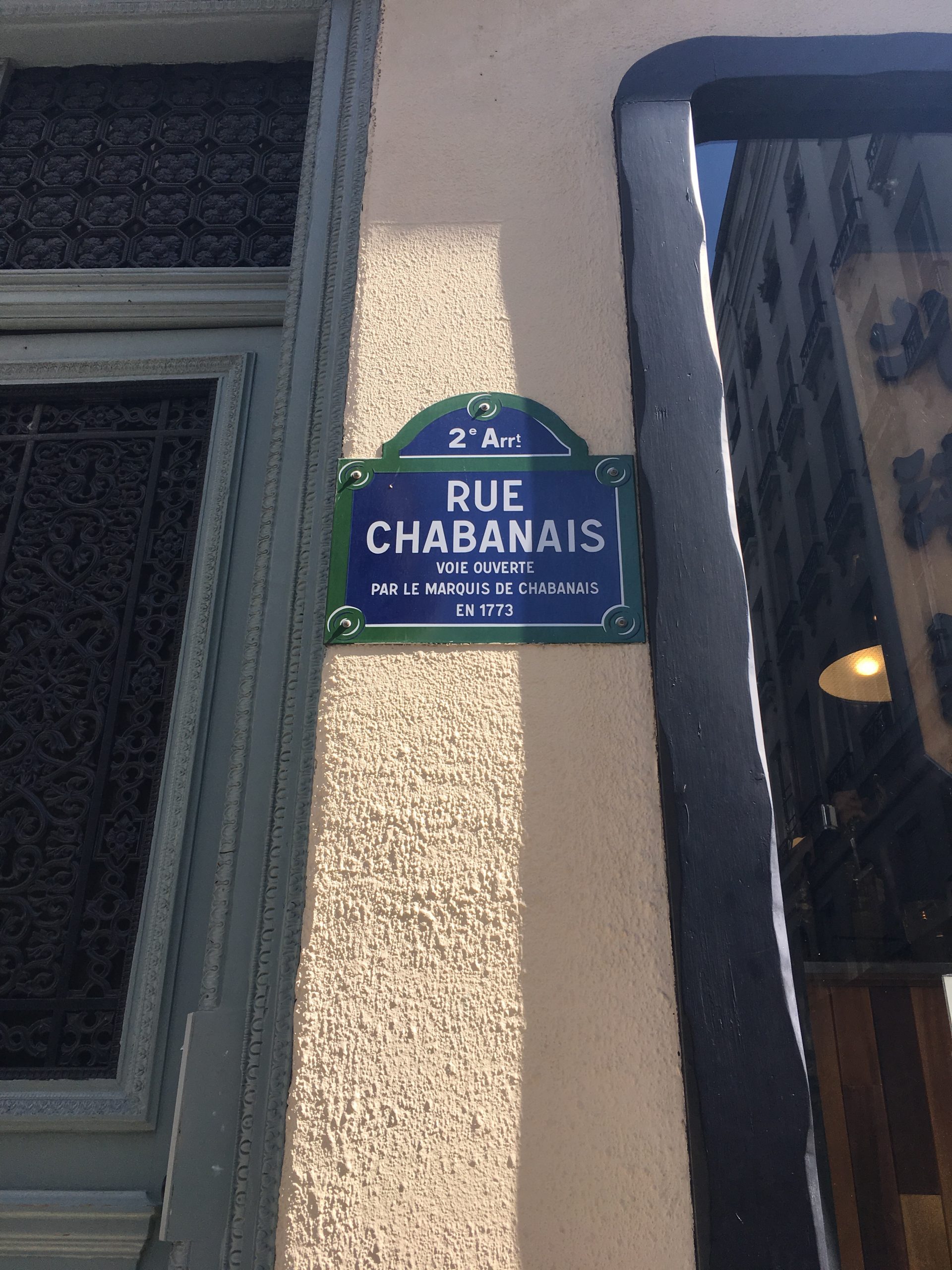 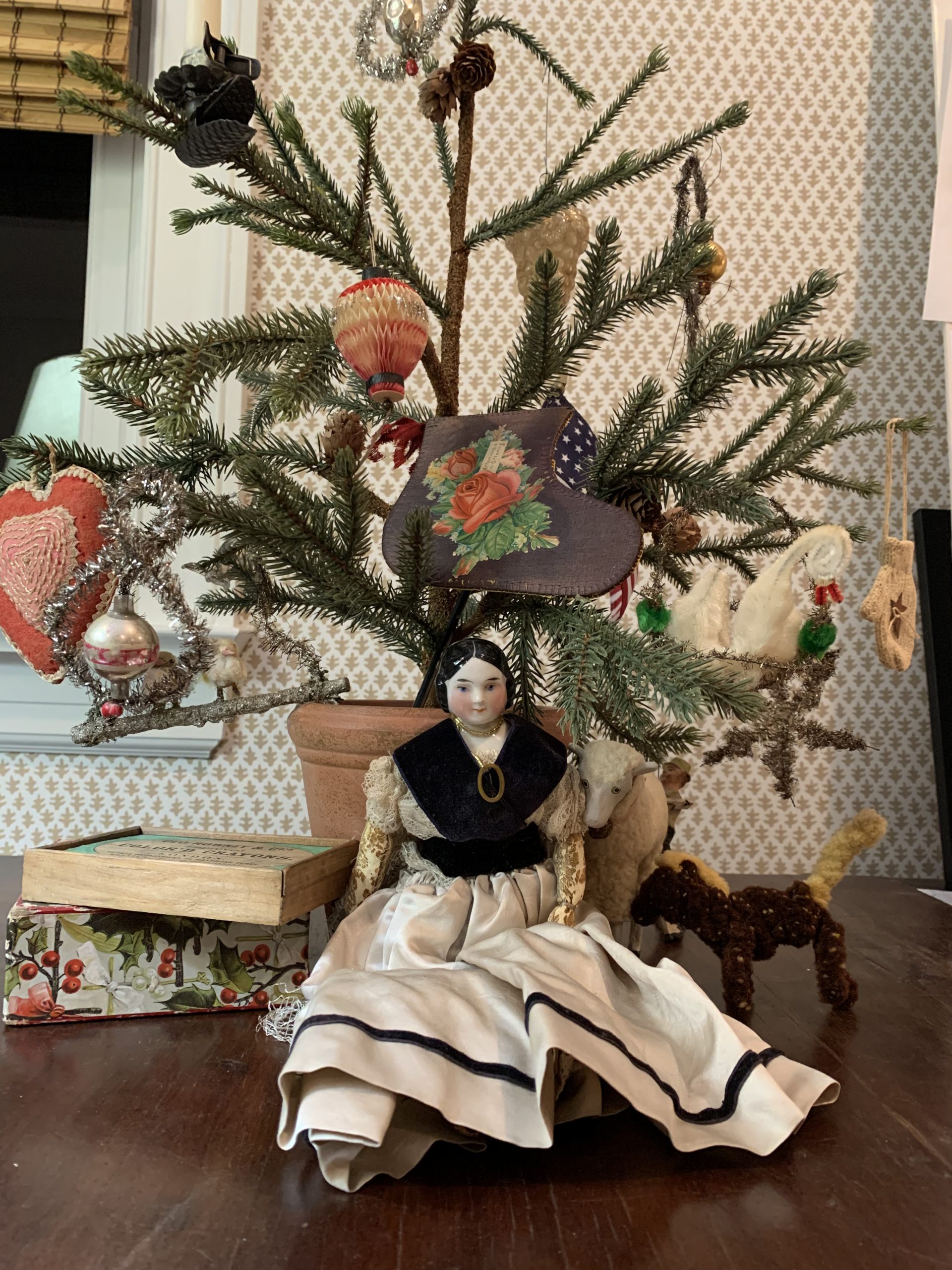 Just before the holidays I finished my third book, a Civil War novel about Caroline Ferriday’s great grandmother Jane Eliza Woolsey and her eight children, three of which were nurses during the war. While I was finishing the book I collected ornaments to decorate my Civil War-era tree, one of the many things I did to get in the mood for the period and help it come alive. Christmas trees were a new thing during that time and blown glass ornaments had not yet caught on widely in this country, so people decorated their tabletop trees with handmade objects and garlands, small gifts and even political badges and flags.

Each year we do a holiday celebration at Caroline’s house, the Bellamy-Ferriday House and Garden, in Bethlehem, Connecticut and we’re talking about a Civil War Christmas next year, in advance of this book. Can’t wait. By then I’ll have collected a whole tree full of ornaments. 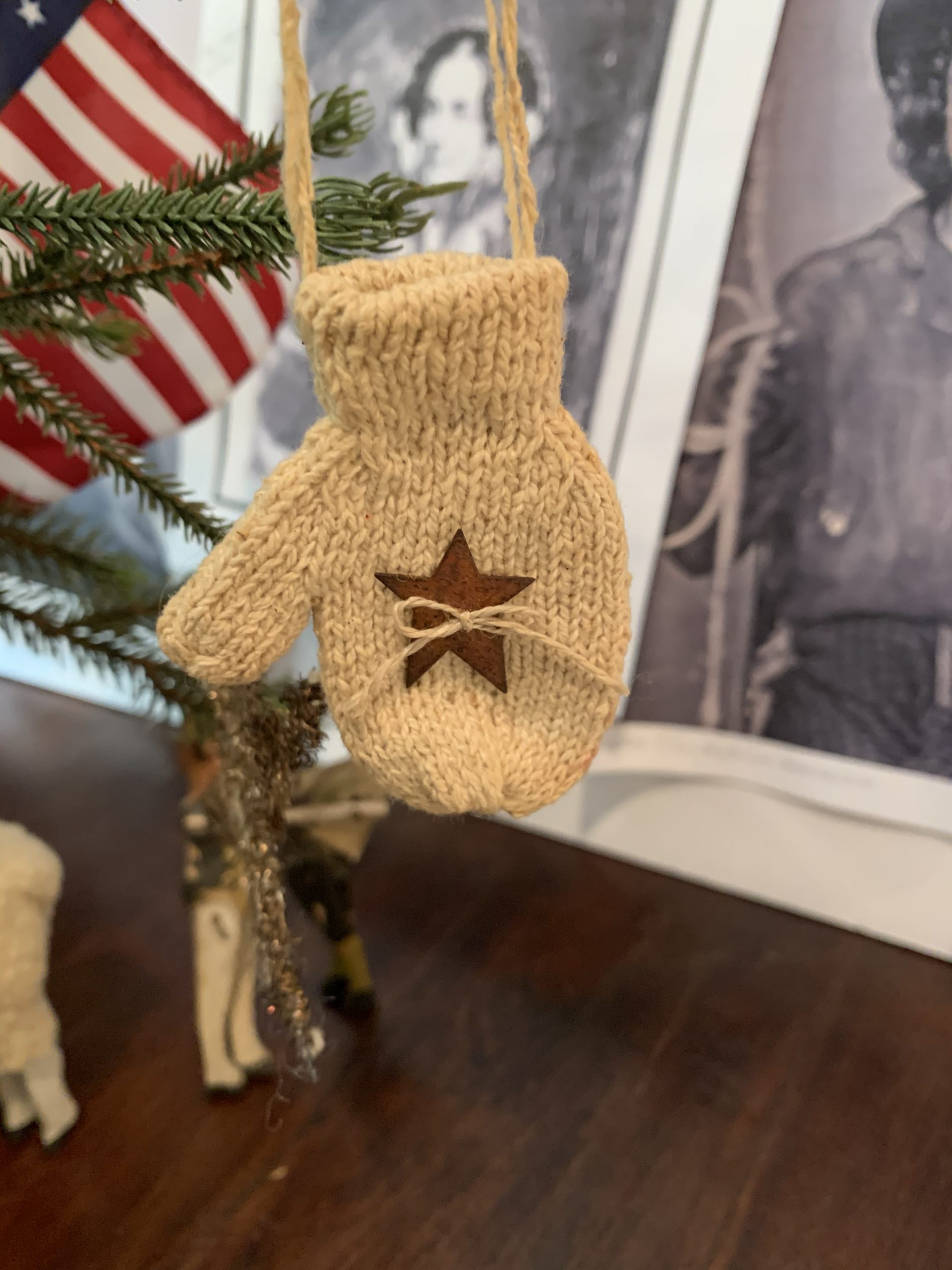 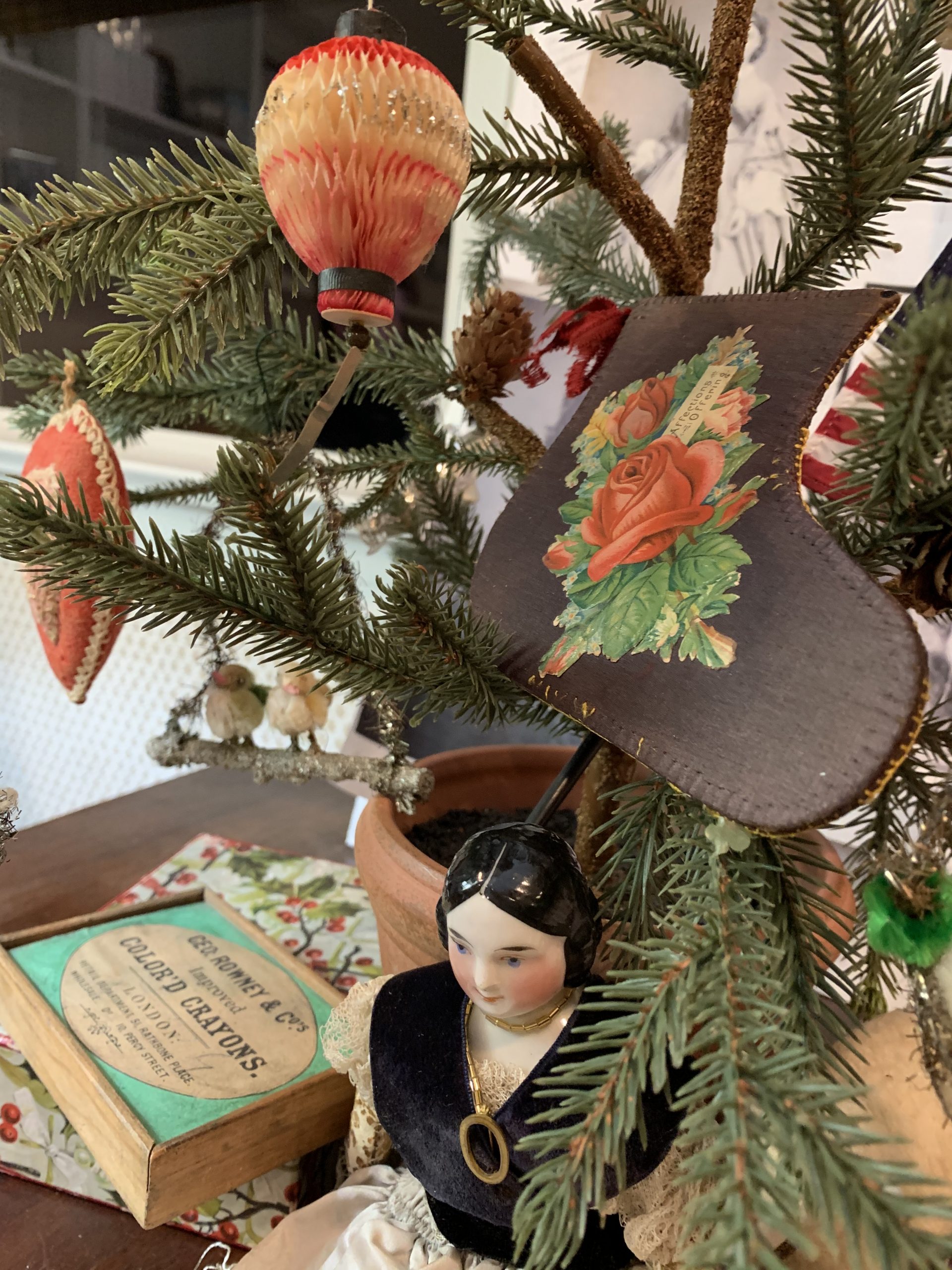 Last year I asked my son to put together a video featuring some of the many Lilac Girls bookclubs that helped make the book a success. (The complete photo collection is on my website under bookclubs.) As I get ready to go on tour in March for the Lost Roses paperback (pub date March 3rd) I thought it would be a nice time to share that video. Lost Roses readers have continued the creative bookclub tradition, as you can see below, but I wanted to say thank you to all the bookclubs who so graciously spread the word and put both books on the map. I’m eternally grateful and will share the Lost Roses tour schedule as soon as I have it. Can’t wait to get out and see everyone in March! 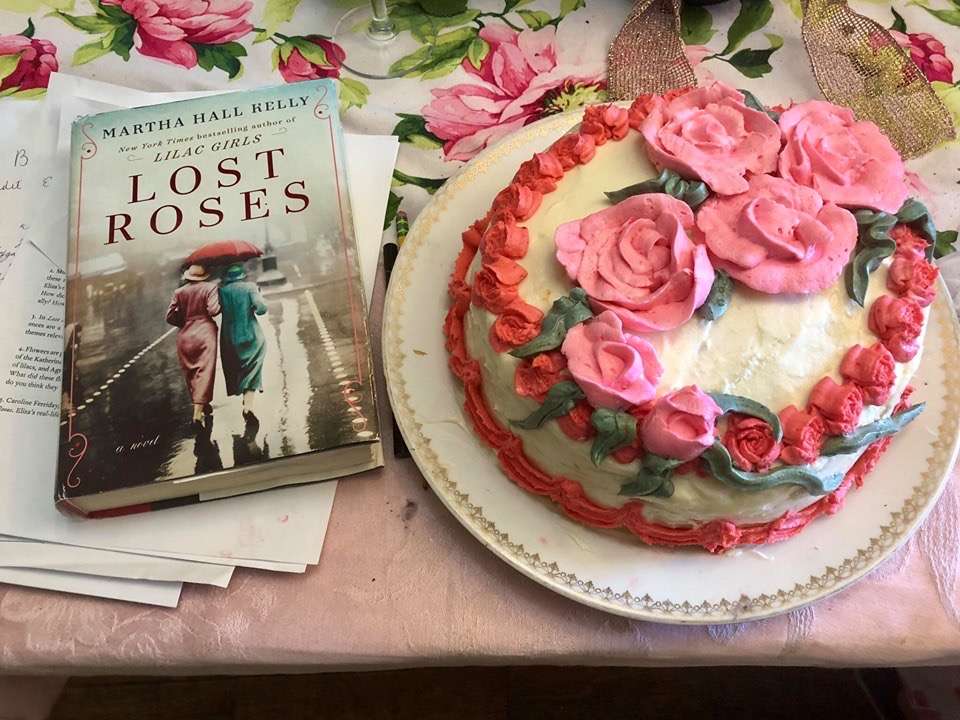 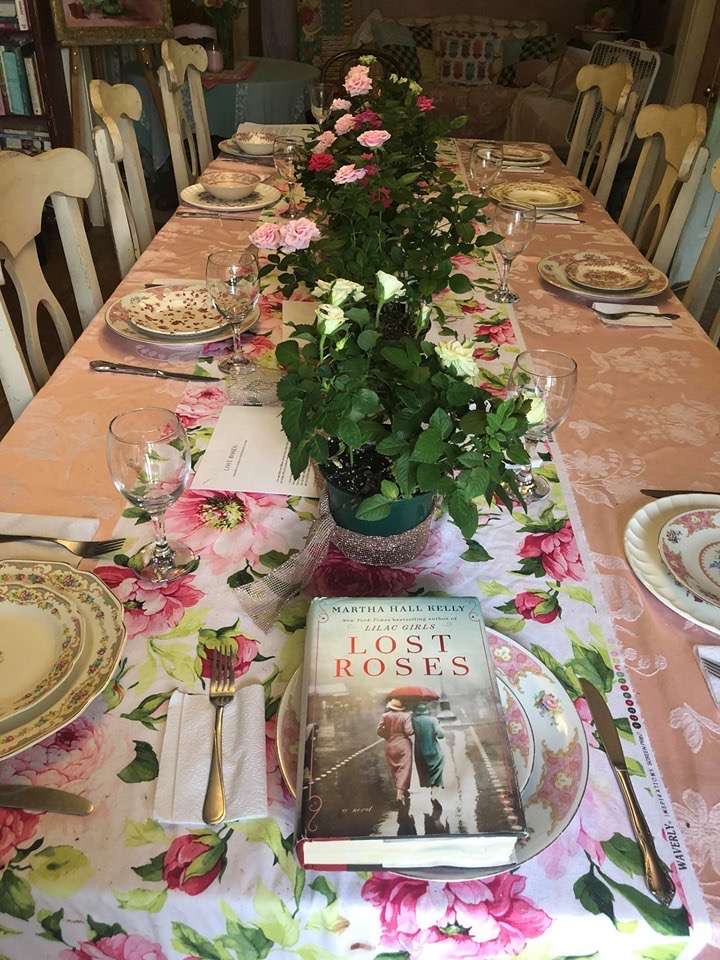 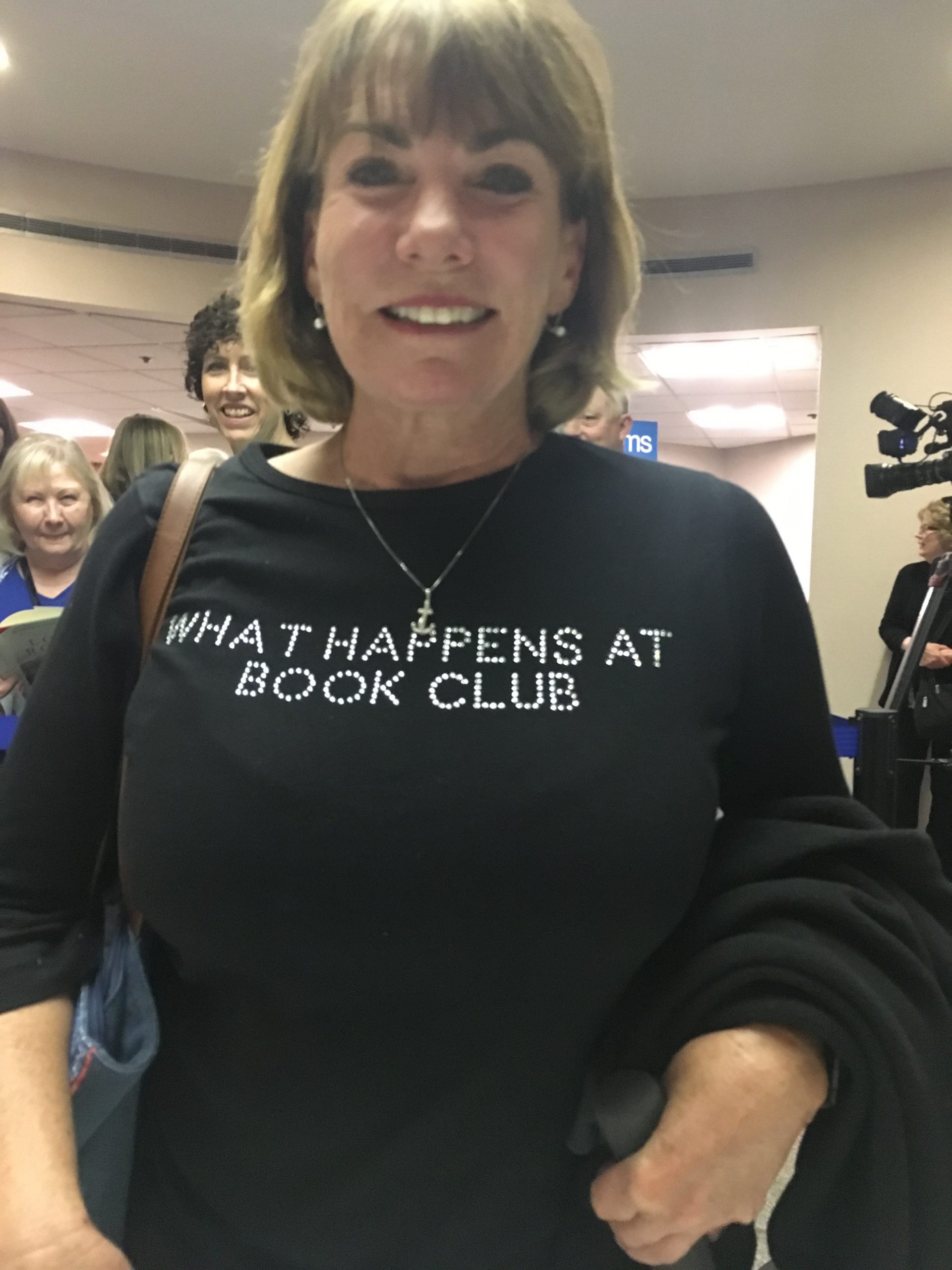 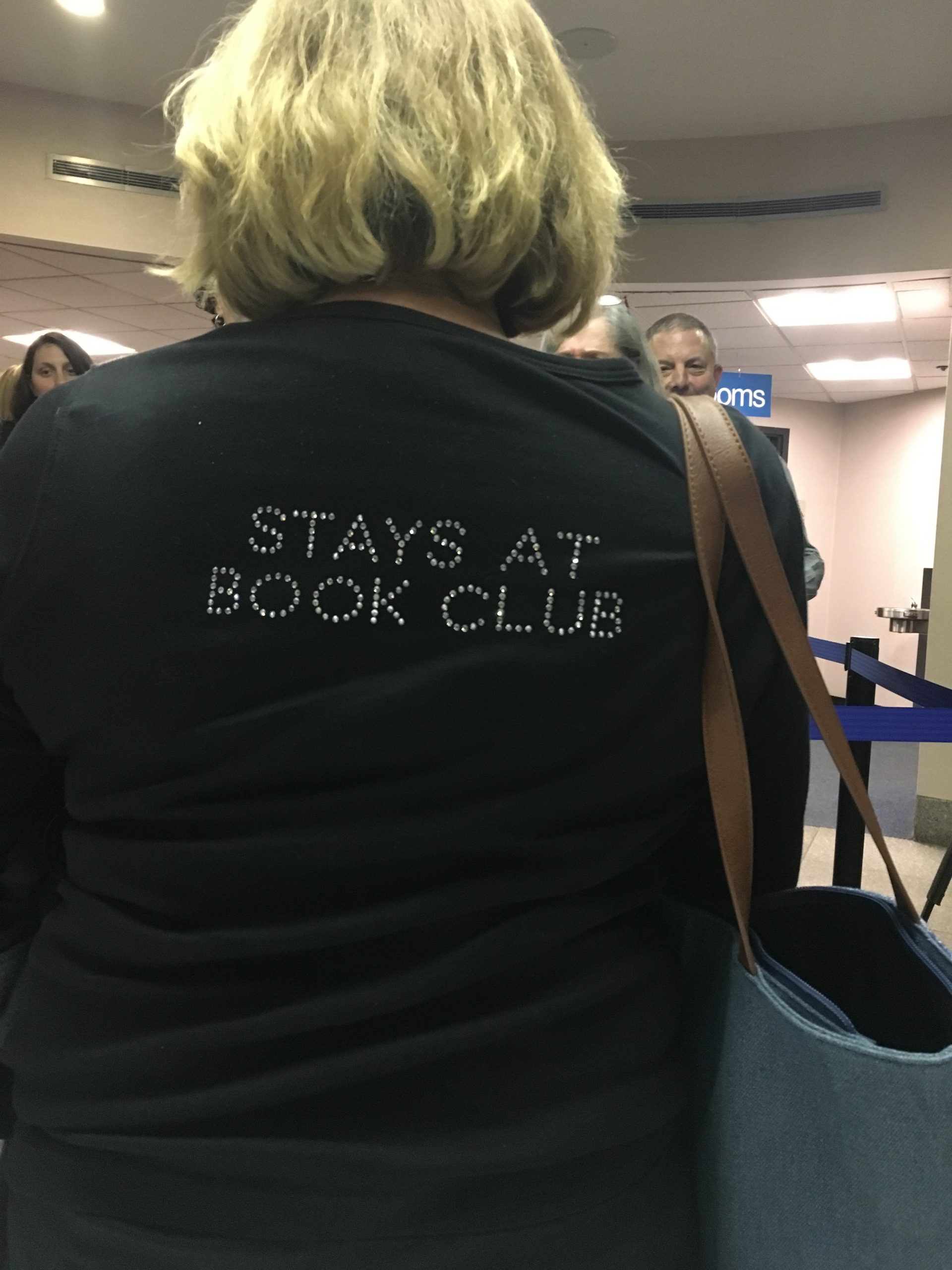