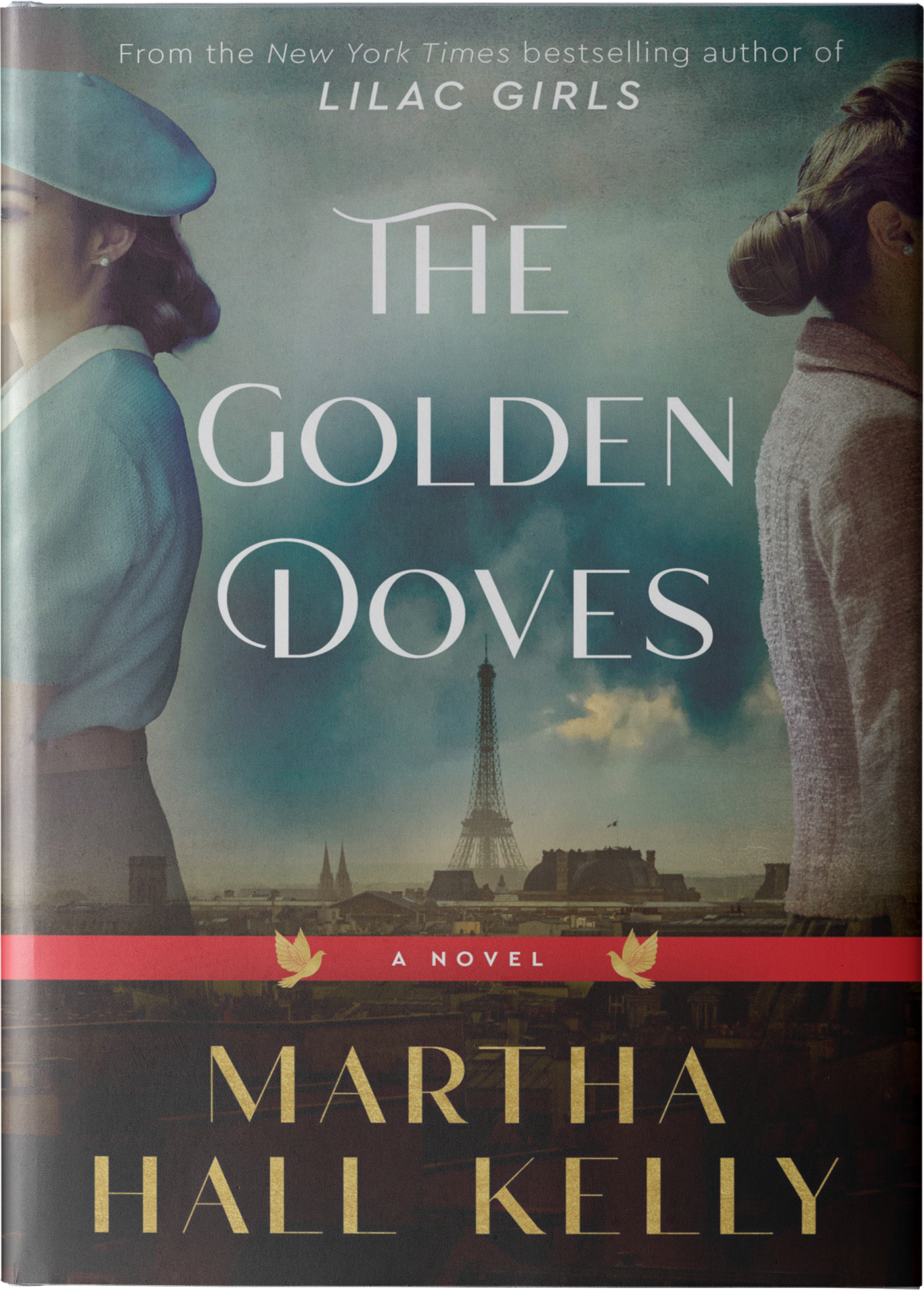 Two former female spies, bound together by their past, risk everything to hunt down an infamous Nazi doctor in the aftermath of World War II—an extraordinary novel inspired by true events from the New York Times bestselling author of Lilac Girls.

“Compelling...Readers will be equally captivated and educated by this original and thought-provoking book.”

Jamie Ford, New York Times bestselling author of Hotel on the Corner of Bitter and Sweet 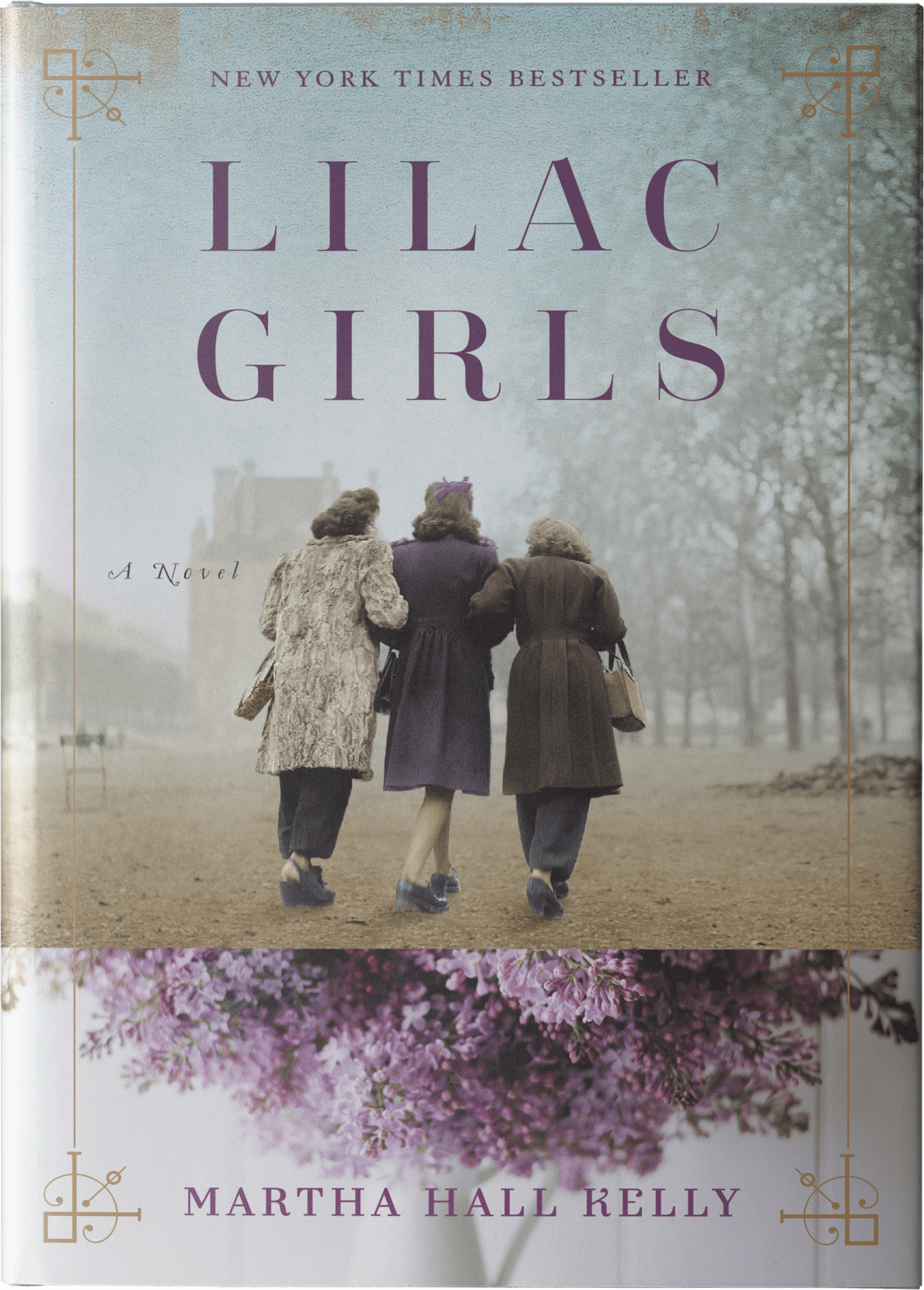 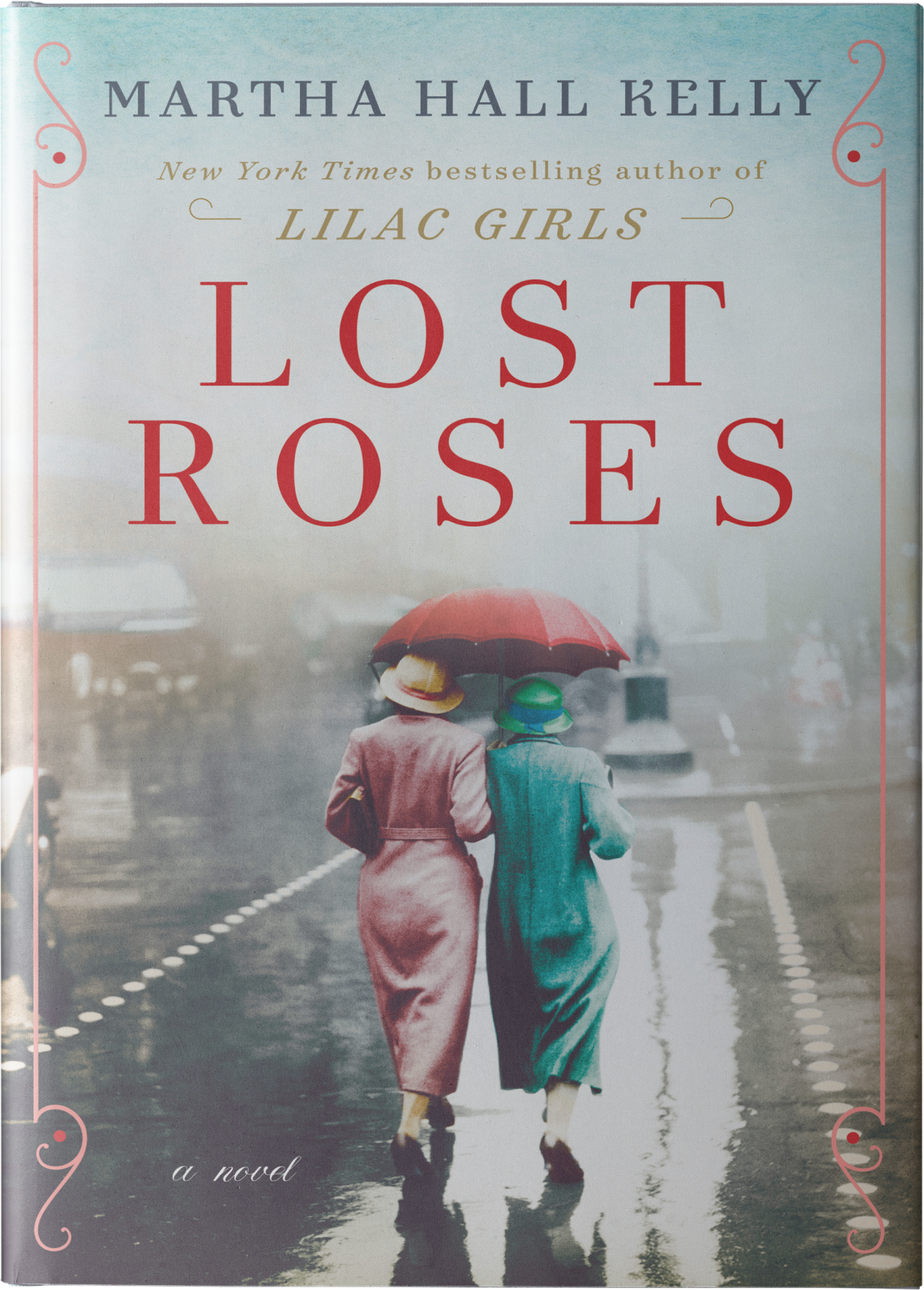 This sweeping new novel, set a generation earlier and also inspired by true events, features Caroline’s mother, Eliza, and follows three equally indomitable women from St. Petersburg to Paris under the shadow of World War I.

“The writing is rich and vivid with detail about the period... A nuanced tale that speaks to the strength of women.”

Now, in Sunflower Sisters, Kelly tells the story of her ancestor Georgeanna Woolsey, a Union nurse who joins the war effort during the Civil War, and how her calling leads her to cross paths with Jemma, a young enslaved girl who is sold off and conscripted into the army, and Anne-May Wilson, a southern plantation mistress whose husband enlists.

“Sunflower Sisters weaves an exquisite tapestry of women determined to defy the molds the world has for them.”

Lisa Wingate, #1 New York Times bestselling author of Before We Were Yours 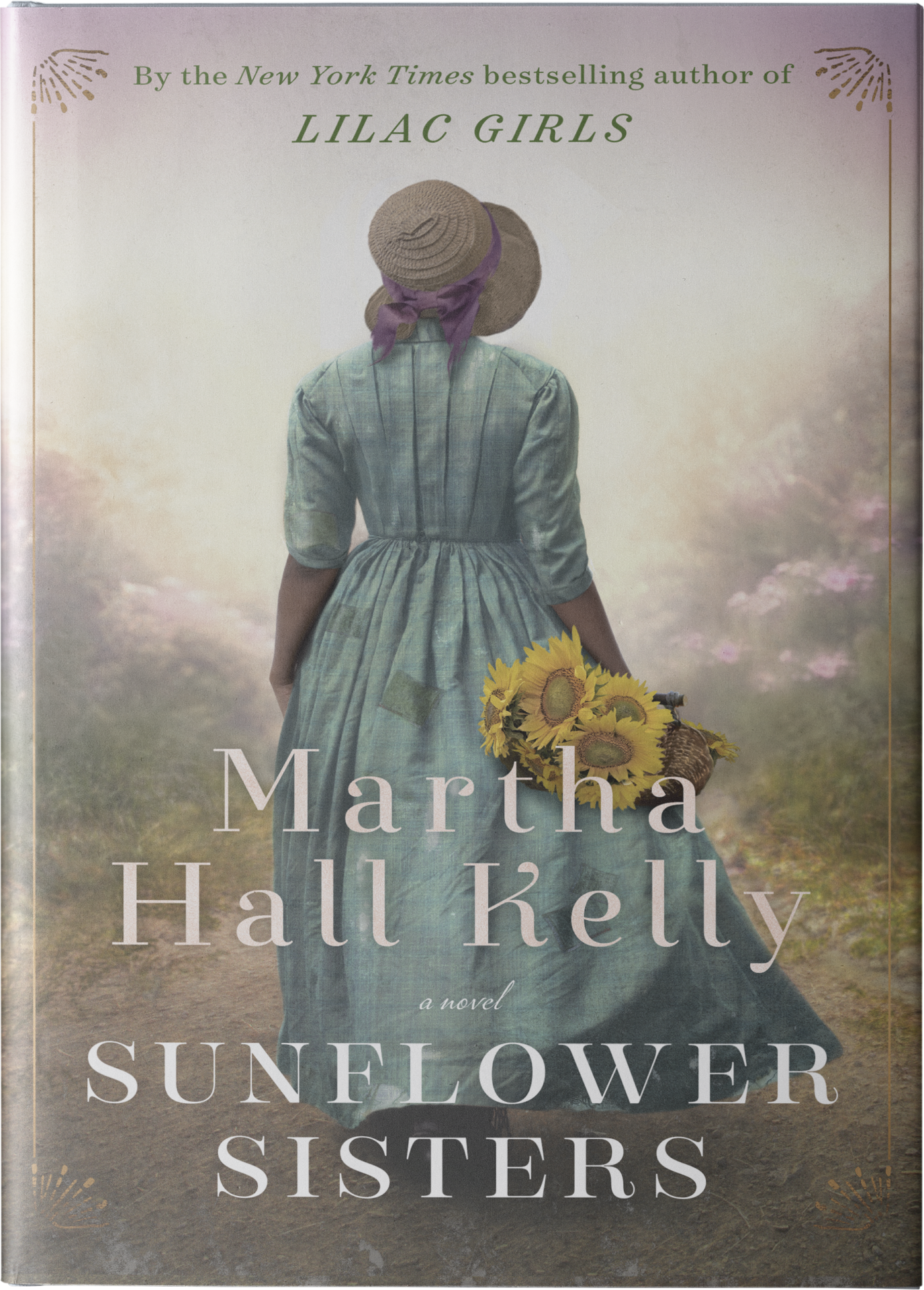