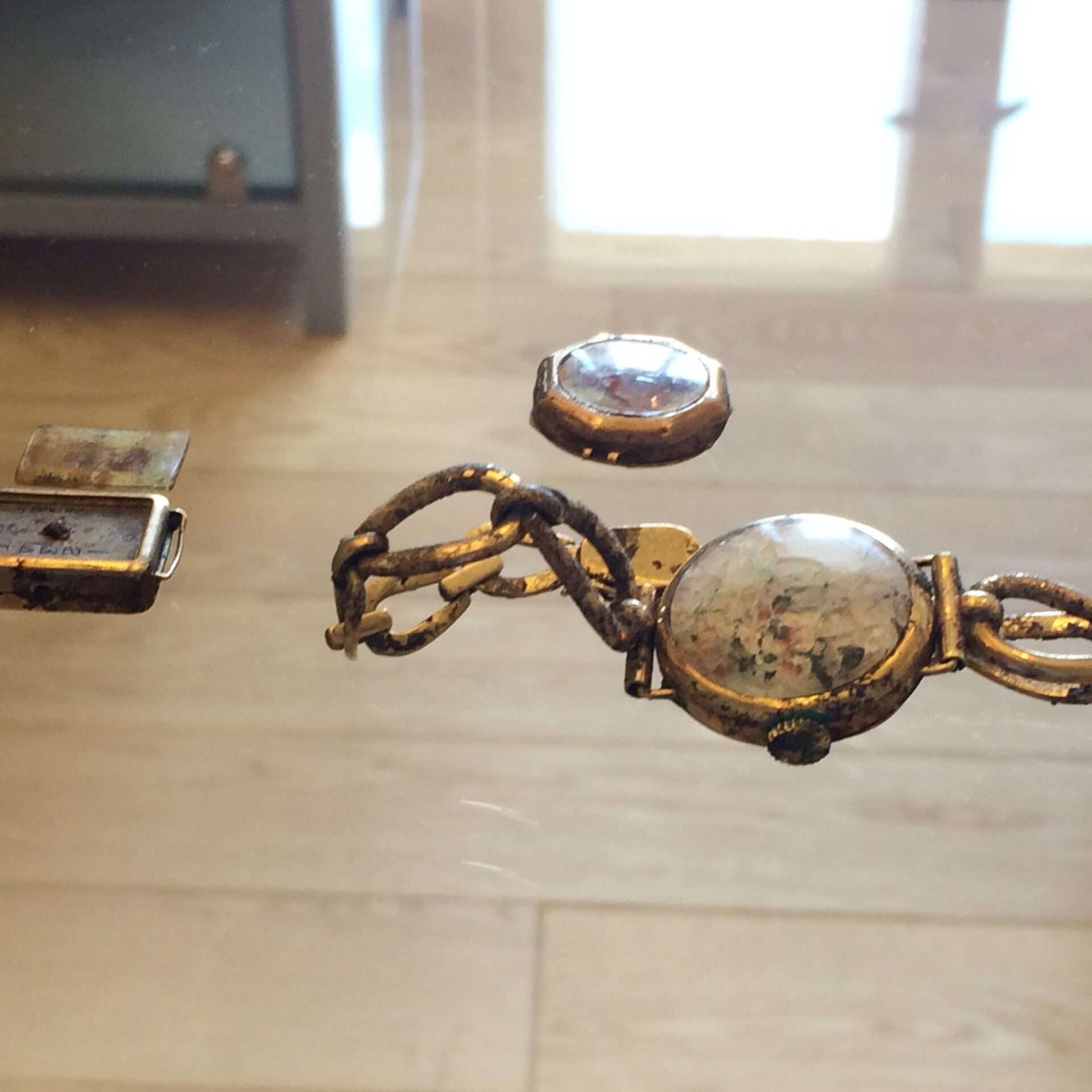 The Ravensbruck Memorial Museum displays hundreds of artifacts, but to me the watches above are some of the most poignant. The gilded brass and gold ladies watches were found in the foundation of the Utility Building (below), where newly-arrived prisoners were forced to undress for processing and relinquish all belongings. They were discovered at the bottom of an airshaft in 1995 during renovations. 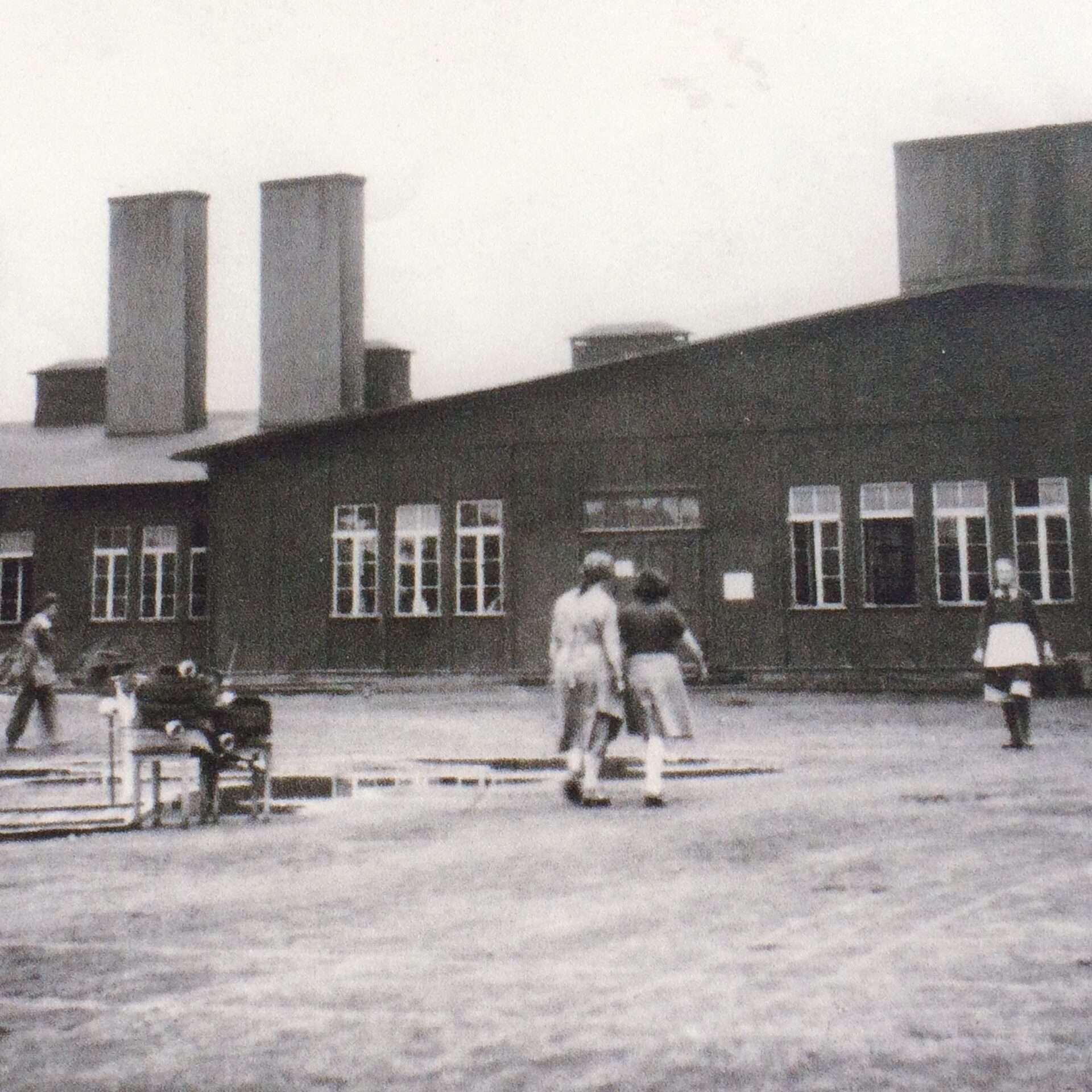 When women arrived at Ravensbruck, the camp administration made a point of cataloging each prisoner’s possessions, claiming they would return them. Still, many newly-arrived prisoners tried to hide their most precious belongings. At the time, watches, relatively new and expensive, were of great value. Did the owners of these watches think that by dropping them down the air shaft that they could retrieve them later?

Or did they suspect they’d never be able to retrieve their precious watches and sacrificed them down the airshaft rather than hand them over to the Nazis to enjoy? 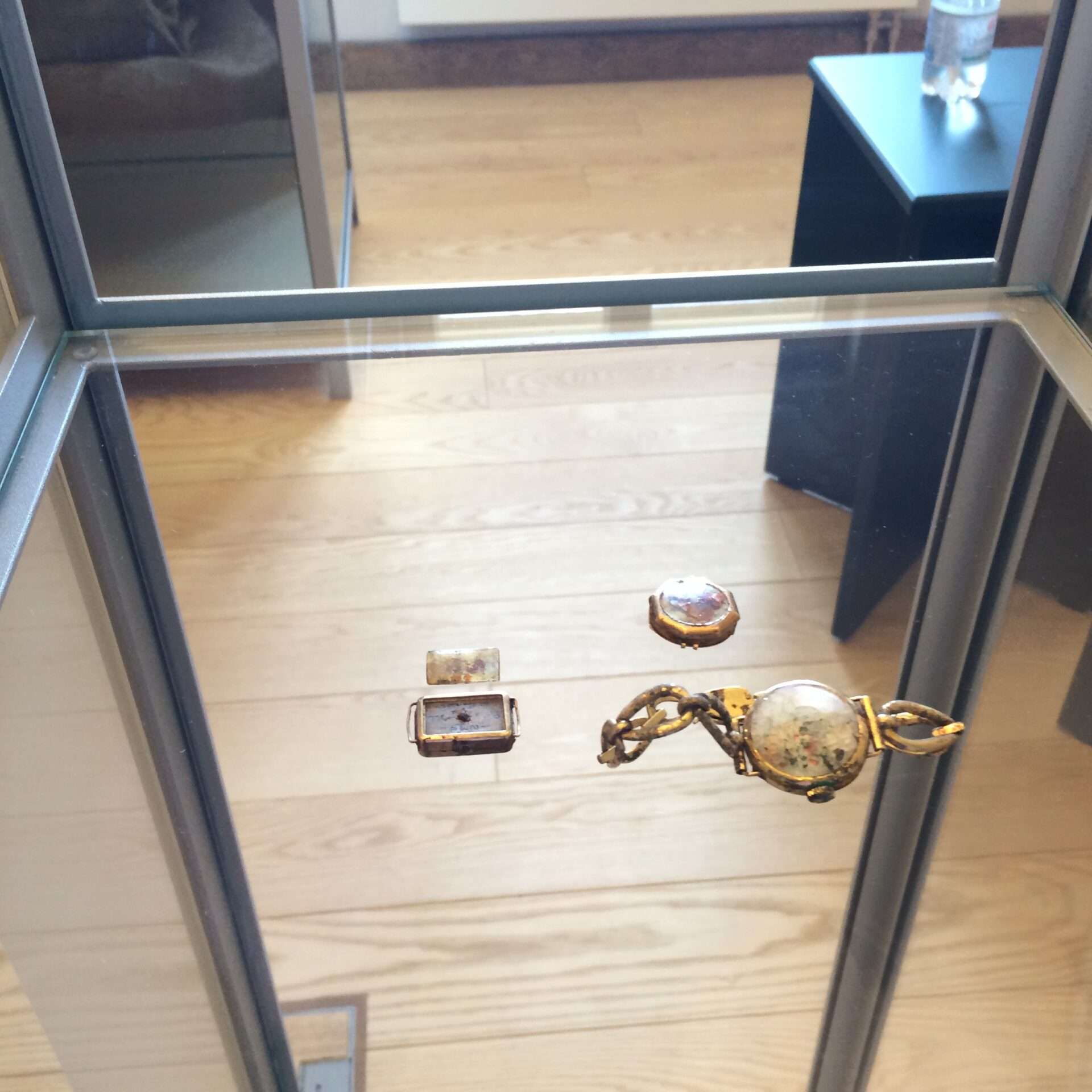 Either way, we’re lucky to have these broken watches today–to serve as a vivid reminder of the terrible process of dehumanization the Nazis used to strip women of their possessions and to remember the prisoners who had to give up all that was precious to them.