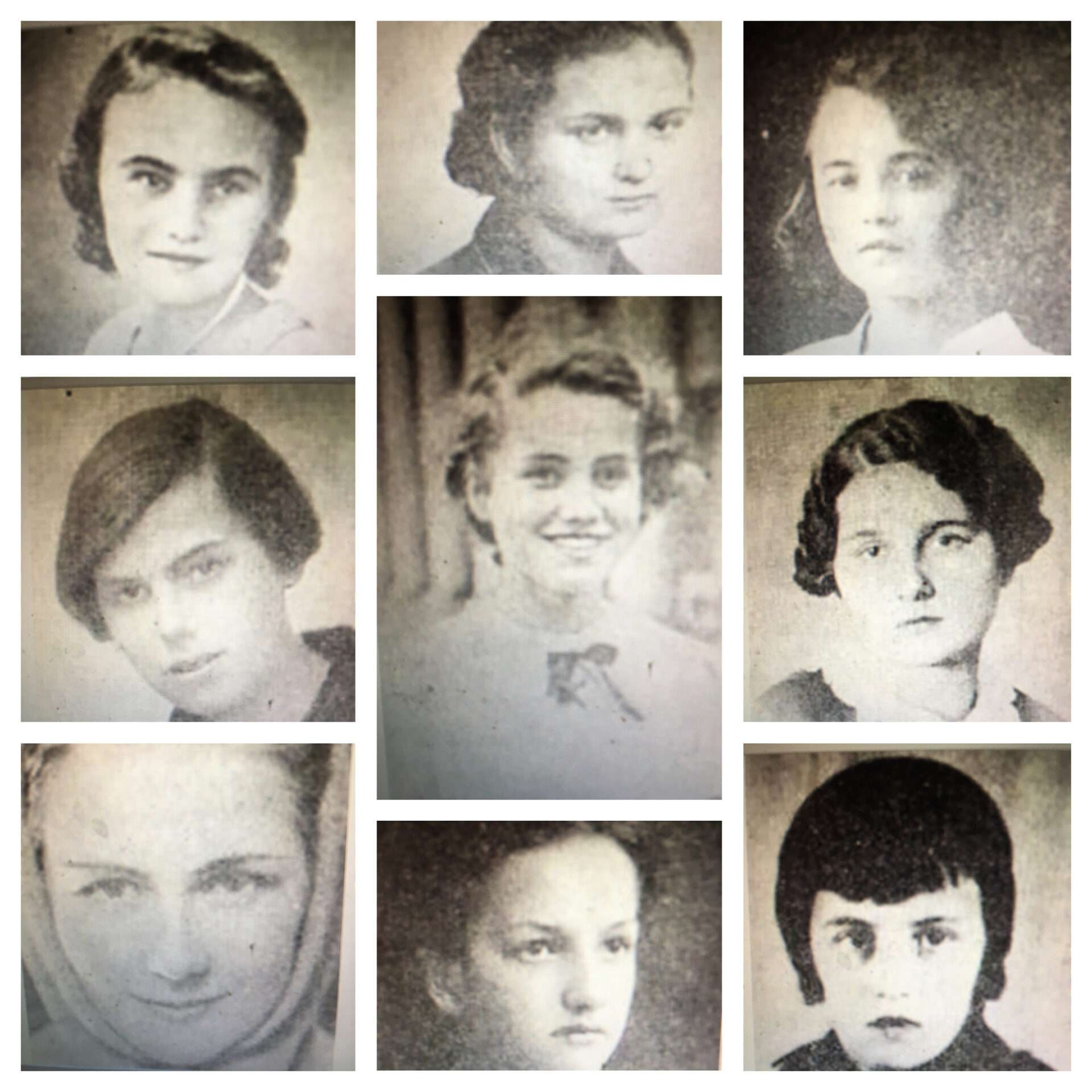 46 thoughts on “The Real Heroes of Lilac Girls”